Landlord Insurance for a Limited Company 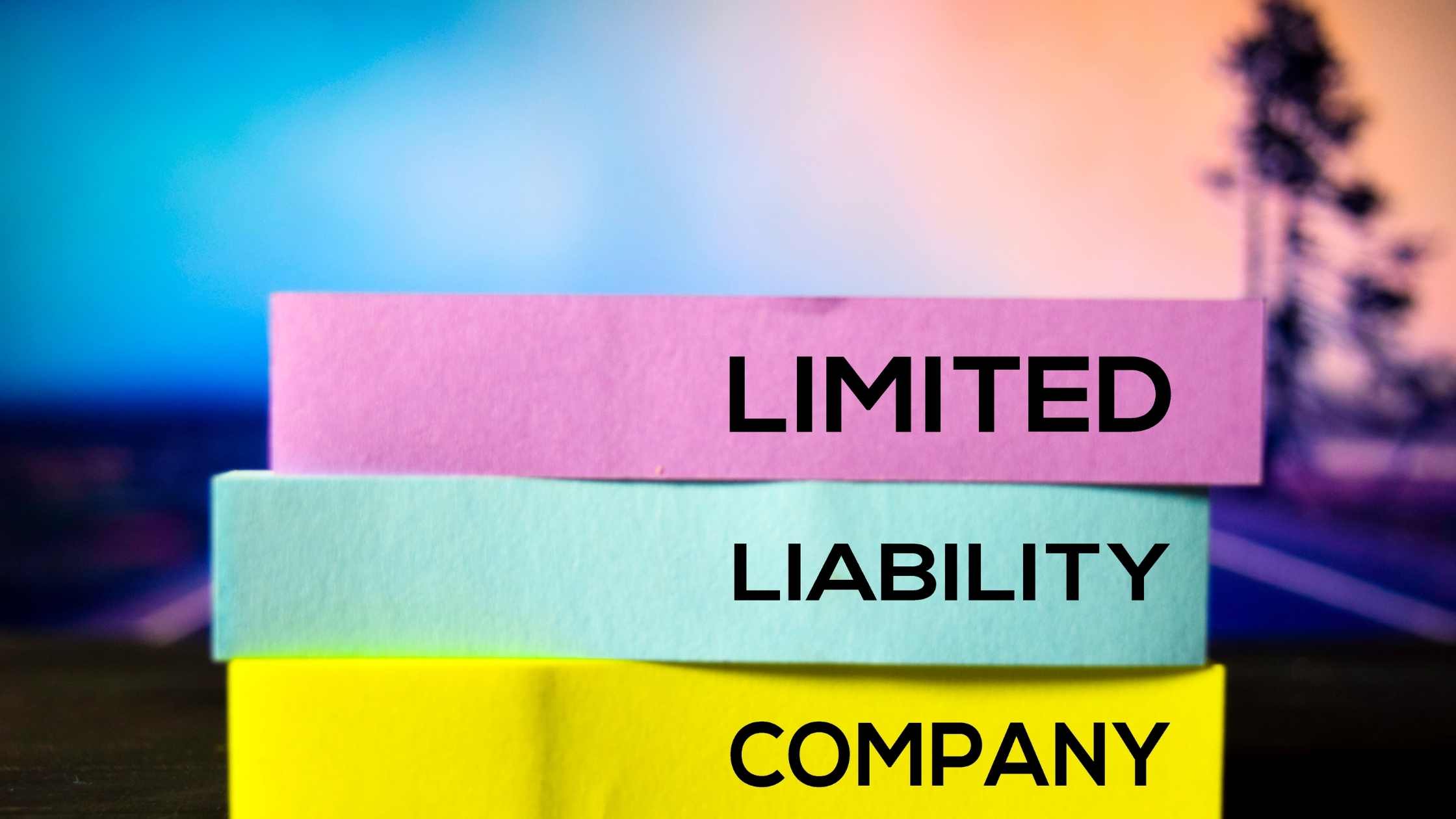 guide on Landlord Insurance for a Limited Company in the UK

Not only can you find landlord insurance for a limited company, you can also learn about the rules of tax and what you get with a policy.

Here are some of the basic differences. The additional taxes and the whole income being taxable, make the cost of owning more properties a lot higher for a private landlord; in addition to this, we need to take into consideration the Stamp Duty Land Tax.

Limited company landlords can simply reinvest the income, which is not taxed, in new properties. They can also avoid the Stamp Duty Land Tax if they have a minimum of 15 properties and, being a limited company, they don’t have to achieve this completely on their own.

On the other hand, when it comes to declarations, limited companies have the responsibility of declaring everything, while privates can step back a bit more and only work with HMRC.

This doesn’t have a direct effect on the insurance, but it obviously affects the amounts that can be invested in the insurance. More on landlord tax.

This can affect the insurance for a limited company because of bulk insurances.

This difference is probably the one that has the most effect on the insurance.

On the other hand, focusing on the “legal expenses” part of the insurance, is very important for the limited company as, with all the paperwork involved, having the help of a specialist might come in handy. 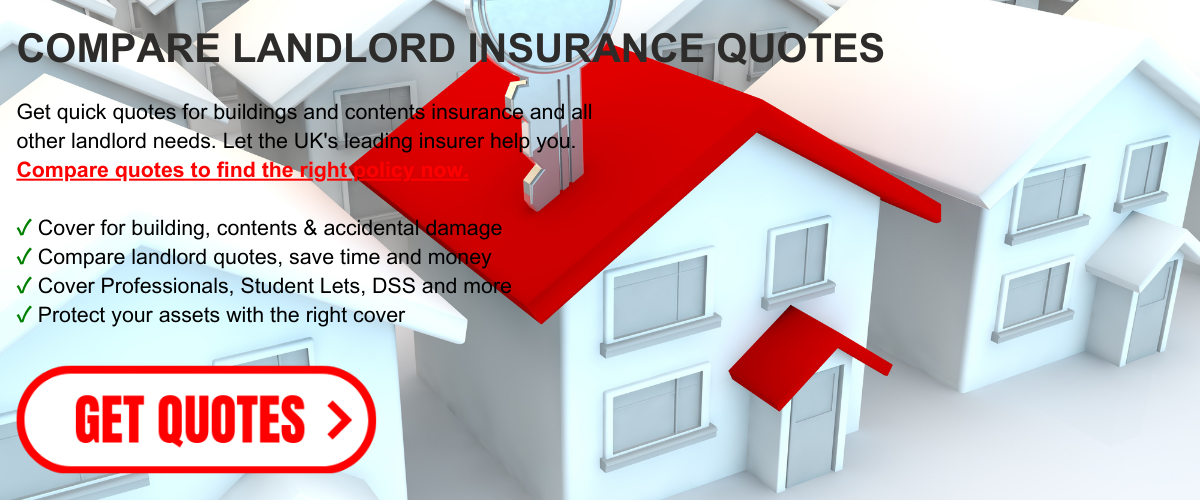 > Find out more about landlord insurance.

> Or get a landlord insurance quote here. 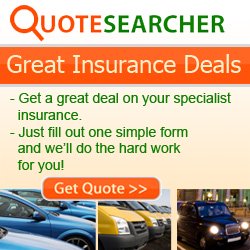 If you want to grow your business online, work with us and we'll send a flood of new leads for your local business.

UKLI Compare works in partnership with QuoteSearcher Limited to provide quotes for landlord, campervan, minibus, motor trade and other business insurance. Once your details are submitted their broker partners will call you back with quotes and from there you will receive a number of quotes to consider.

UKLI COMPARE is in no way responsible for our partner's fault and disputes, and our content should not be taken as insurance advice. Insurance quote tools are provided by QuoteSearcher Limited. QuoteSearcher Limited are authorised and regulated by the Financial Conduct Authority, their registration number is 504796 and their permitted business is insurance mediation. This can be checked by clicking here.